Meet my mum, Jan.  I gave her this painting for Christmas.  It’s not meant to be a perfect likeness but it is a very lovely representation of her.  And her hair really IS like that, even though she’s 62!  Happily for me, I think I’ve inherited her hair genes.  Her mum (my grandmother) didn’t go grey until she was about 70, and if nothing ruins my mum’s hair, that will probably be her story too.

A couple of months ago, Jan was diagnosed with breast cancer.  She went straight in for a mastectomy and was frightfully brave about it.  She started anti-hormone treatment, which reduces the chance of a recurrence of her kind of breast cancer significantly. Then for the very difficult decision about whether she should have chemotherapy or not.  Chemo does reduce her chance of a recurrence by few more percent, and eventually she decided she’d have to do it.

Jan is not a vain person.  It’s probably her influence that I’ve no interest in shaving my body hair, wearing make up or perfume, or restocking my wardrobe every season with the latest fashion.  But Jan does love her hair, and for good reason.  It’s gorgeous, naturally gold, silky, shiny and it always smells good too.  She doesn’t mind “feeling shit for six months”, as she said about the chemo, but she does mind about losing her hair.  However, she figured it’d be better to be alive and sans hair than dead in a few more years from a recurrence, so she took a gulp and signed up for the chemo.  And she bought a wig.

But the day before her first chemo treatment, someone mentioned on the phone, “Did you know if you put ice on your head during the chemo treatment, your hair won’t fall out?”  Well it sounds like just another lot of spin, but my mum was definitely interested enough to give my dad a poke.  He jumped online to try and work out whether there was any truth to this.  He ended up staying home from work, and spent the whole day on the net.  What do you know – it’s for real!  Some hospitals overseas actually use this method.  You have to apply ice packs for about half an hour before treatment begins, and replace them every half an hour with a fresh pack, until four hours after the treatment is finished.  Most people can’t stand it and give up after the first or second time – you have to do it every time you go in for chemo therapy.  But if you can hack it, there’s an 80% chance of keeping your hair!

You need special ice packs though.  You can’t just whack some freezer blocks on.  You have to cover every single part of your scalp completely, evenly, for the entire time.  Luckily, special head-gear has been manufactured for this purpose.  My dad jumped on the phone to work out where he could buy some, but unfortunately the only company selling them in Australia was in Perth, and we are based in Melbourne.  (To give you perspective, if we were to drive to Perth it would probably take us nine days.  Others would manage it quicker, but that gives you an idea, in case you don’t know Australian geography.)

My dad got a quote from a courier – $1800 to ship them overnight, to get them in time for the first chemo treatment.  Ouch.  But my brother had a better idea.  He put an ad on Gumtree: Free return flight to Melbourne from Perth, plus expenses, for someone who will deliver the icepacks.  He got a call within ten minutes, and several hours later a girl walked in the door of my parents’ place, carrying a large box of head-shaped ice packs.  My mum sat up late, chatting with her, and ended up inviting her to stay the night.  Next morning, as my mum left for chemo, the girl was poking around in the kitchen, helping herself to breakfast.  You got to love my family and their problem-solving skills.

Luckily my dad is the ultimate problem solver, because when he rocked up at the hospital with his chest of icepacks and a huge box of dry ice, ready to administer to my mum during her treatment, the hospital wouldn’t let them in.  Health and safety: someone could burn themselves on the dry ice.  Too dangerous.  Two and a half hours of arguing later (my dad is not one to give up – he always sounds perfectly reasonable and respectable, and I would hate to be his adversary.. he probably just wore them down) they finally conceded that my dad could keep his dry ice in the car, and he’d have to go out every half an hour to fetch the replacement ice pack.

When I visited later in the day, it was as if my mum was giving birth, and my dad was timing her contractions.  He was watching the clock, fiddling with his thermometer to make sure each ice pack was exactly the right temperature at the time he applied it, flexing the packs to make sure they weren’t too rigid.  As I walked in the door, my mum said, “I can’t talk for the first five minutes – it hurts too much.  After that I’ll say hello.”  I made myself scarce and my dad fitted the fresh icepack.

So.. the moral of the story is this: if you are having chemo and you really and truly and deeply don’t want your hair to fall out, there’s something you can try.  The hospitals and doctors here should be telling us about this option, but they won’t because they don’t want the hassle of icepacks and dry ice cluttering up their chemo rooms in the hospital.  If you want it though, you can make it happen.  But I’d say it gives a new meaning to the term “icecream headache”. 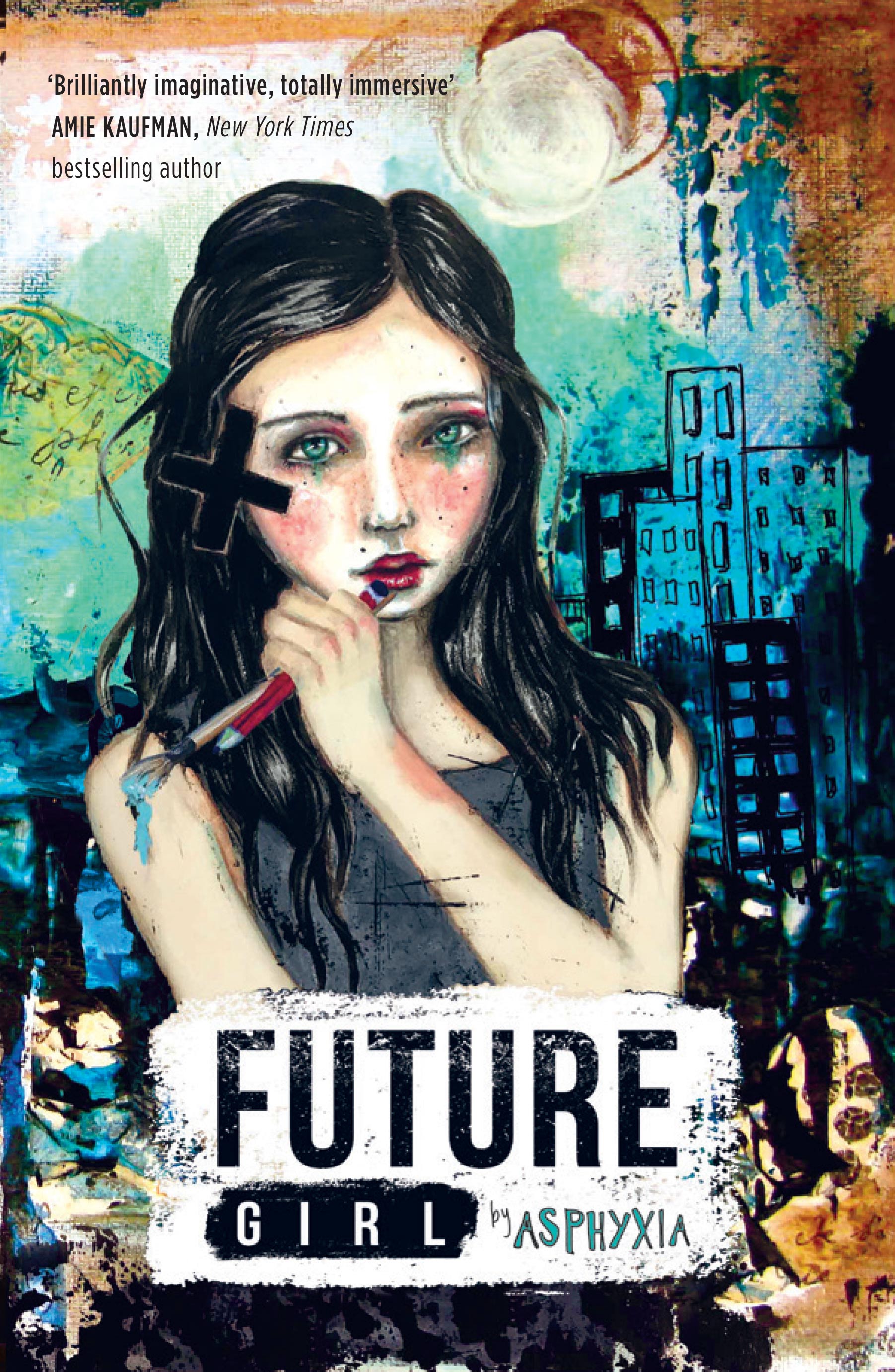